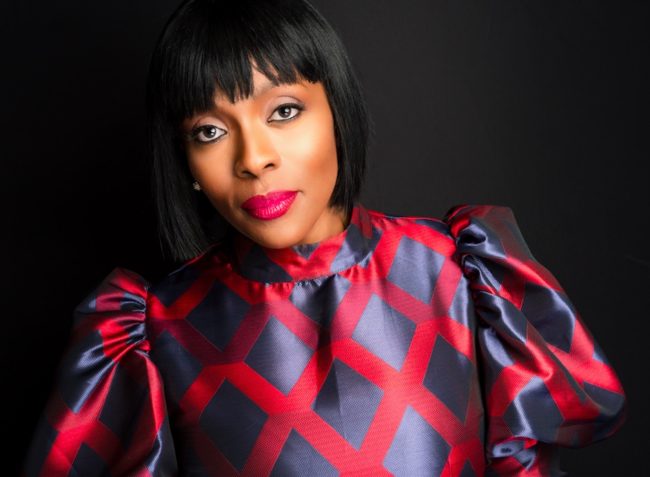 I was book smart, popular and I had one boyfriend throughout my high school years. I was a good girl.

I was raised Memphis, TN. My high school sweethearts name? Let’s call him Brian. We met on Beale Street. I know this sounds cliche for most high schoolers, but I thought I would die without him. Why did I think I would die? One day we had a disagreement outside The Mall of Memphis. He was in town for the summer from college. He was a year older than me.

I worked at The Merry Go Round in the mall. I came out on my lunch break to talk to him and that is when it happened. We argued in the car. I literally stopped breathing.  How will I be able to get through my day at work, I thought? It wasn’t the first disagreement. We had great times together, but we had our share of small spats too. Nothing physical. Mostly our disagreements were about the rumors of him with other girls.

He attended college at Tennessee State University. He was tall and very handsome. I was queen of my high school, vice president of the student council and co-captain of the pompom squad. I wore the best clothes and even had the best weaves back then. I digress.

Do you know I almost fought another girl over him. I really wish I could go back and talk to my high school self. I would tell her this simple thing- you ain’t got die, move on, fighting is not cool and start dating other guys.  When I met Brian, It didn’t take me more than a day to make myself his girlfriend. And once I committed – I committed. That was how I was raised. See guy, like guy, commit to guy.

Good girls date one guy at a time. That is what my mama taught me. Good girls pick one guy out that they like and concentrate on getting that one to commit to them. My mama believed that a man doesn’t really know what he wants. “He doesn’t know a good woman when he sees one” she said. “So a good woman gotta do all she can to show him she’s a “good woman” for him and he will EVENTUALLY come around and be a good man for her”. My mom was a very committed woman. She married 5 times. She loved love. She moved quickly. That was my mom. She would have gotten married more times than that, I believe, if she could have.

We learned she had colon cancer; ten months later she passed. She was going through her 5th divorce. She died in my arms.

I thought I wasn’t like my mom as far as love goes because I didn’t marry 5 times, like her. I I declined all three marriage offers. Marriage for me was the end, not the beginning. ****

I remember getting into bed with my mom while she was in hospice and holding her in my arms. I would rub her head. She told me that she wanted more than anything to show me and my younger sister that love works.

I thought long and hard about that after she passed. I realized- I was just like my mom.  I gave myself too quickly to men who had not done anything to deserve me. Over and over again, I committed myself mentally and physically to men before anything, that was worth committing to, had been established. I didn’t marry, but I would stay for years and years showing him, like mama said, “that I was a good committed woman” waiting for him to eventually come around, like mama said and “be a good man to me”.

I had no clue even what I wanted for myself back then, let alone a relationship. I never even asked myself was I happy in any of my old relationships. My happiness, how I felt, was never a factor for me. Although, I knew I was not fulfilled, I thought that was normal.

Since my mom passed, I have spent lots of time with myself going back confronting each relationship. When did love first disappoint me? When did I disconnect from love? I searched my soul. Night after night with a glass of wine in tow.

Love first disappointed me when my birth father chose crack cocaine over me. Again when I shot my step father at thirteen for beating my mom and he ended up back in the house. I disconnected from love totally when I stayed in my room nights after he was back and listened to them fight, but I kept my door closed and focused on my El Debarge poster on my wall.

It has been 12 years since my mom took her last breath. I realize I inherited love stories that I no longer wanted controlling my life. I sat down, cried and released the hurt and depression that I experienced from what I saw and was taught about what love between a man and a woman looked like. I know now that my happiness is important and a feeling of being unfulfilled in a relationship is not normal.

I rewrote the love story that I inherited as a kid.  I am clear about who I am, the love I desire and deserve. I’m not desperate, depressed and waiting on any man. Marriage is no longer the end, its the beginning.

My mom said she wanted to show my sister and I that love works. In a way, she did just that – if you love yourself first. I realize from looking back neither my mom or I loved ourselves or we would not have given ourselves prematurely to all the men we did who did not deserve us.

My mom said that good girls date one guy at a time, but I have learned that smart single girls date multiple guys (with no intimacy) at a time until one shows himself deserving of her and never settles.

And if I meet a guy that objects, I ask him would he object to his daughter embracing my dating methodology? Most times, he says no he agrees with it for his daughter. Hmmmm…. yeah, right. Exactly. I’m thinking, but I’m my fathers daughter. Why do you object for me then?

4 thoughts on “I Realize, As A Single Woman, I Inherited Love Stories That I No Longer Wanted Controlling My Love Life Anymore” 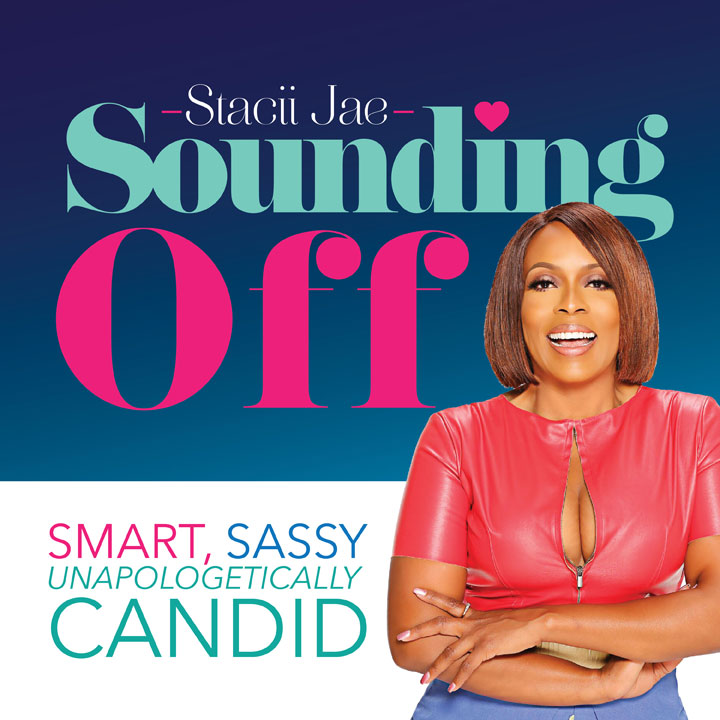